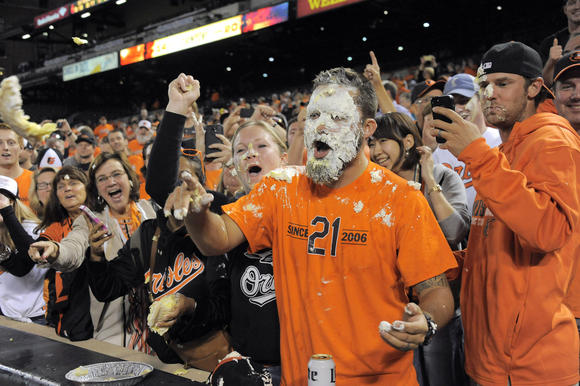 The happiest states in the nation, according to WalletHub, are Utah, Minnesota, North Dakota, Colorado and Nebraska. The District of Columbia ranked two spots ahead of Maryland, while Massachusetts, New Hampshire and Virginia were the next-happiest East Coast states at Nos. 16, 19 and 21, respectively.

“A comprehensive study on the topic suggests that life satisfaction, one of the two main components of happiness besides emotional well-being, increases as income rises but only up to $75,000,” WalletHub wrote. “Beyond that, money makes little difference in a person’s overall happiness.”

Marylanders are among the most unhappy in the nation, however, judging by how they express themselves on social media, according to data from Hedonometer.org used in WalletHub’s analysis. The state tied for No. 47 for its Hedonometer score, which captures sentiments shared on social media sites like Twitter.